Love specific kind of comedy? Subscribe to the channel and we will send you alert when new videos are added

Comedian, Princess, says her foster child is the 14-year-old girl Yoruba actor, Olarenwaju James, aka Baba Ijesha, defiled 7 years ago when she was only seven.

In an emotion-ladden video, Princess said after the crash of her marriage, some parents allowed their children, six in number, to come and live with her so she wouldn’t be lonely. She said while she was harbouring the six children, she was also rendering help to Baba Ijesha.

Princess alleged it was during one of his visits that he molested one of three girls living with her.

She said the defilement had an adverse effect on the child as she began to decline academically and otherwise.

Princess said after seven years, the girl told her and someone else what Baba Ijesha allegedly did to her. The comedienne said she called him for a meeting in her house where she set up a CCTV camera and he was captured trying to molest the girl again.

She berated people who are accusing her of trying to “tarnish his image.” 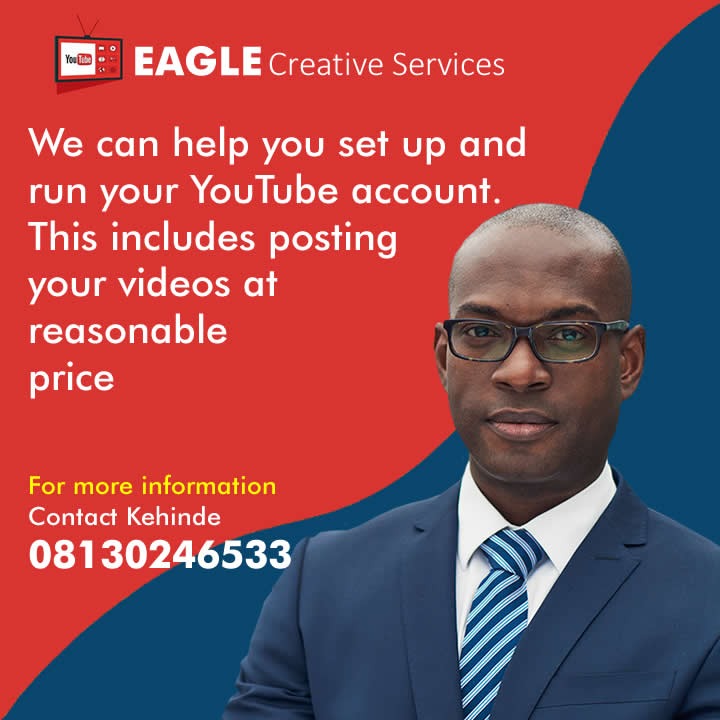 Want to be the first to know when new videos available? Subscribe to our weekly email newsletter. No spam!
Popular Posts

South African Army SADF Martyrs to a Cause