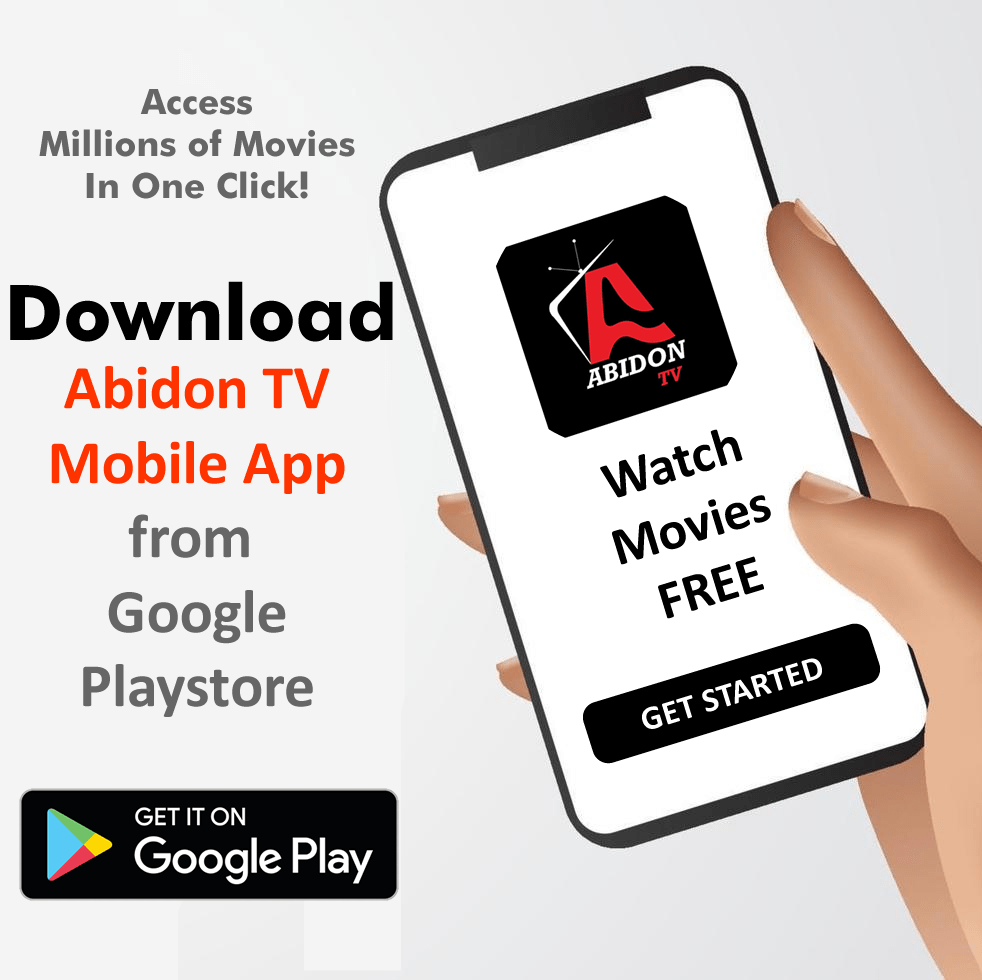 Love specific kind of comedy? Subscribe to the channel and we will send you alert when new videos are added

I Survive – peace and love Concert will take place at Acholi Inn in Gulu City. The show comes as a result of Eezzy Da Lyrical staying for long in injury without getting on stage. He was attacked by machete men from Central Uganda and to him it was a show of hatred as usual to the people of Northern Uganda. Therefore the Concert was to show the people from Central Uganda that the Nilotic music is better than their’s but can’t succeed because of tribalism.

Nilotic people constitute the bulk of the population of South Sudan. The largest of the Sudanese Nilotic peoples are the Dinka, who have as many as 25 ethnic subdivisions. The next-largest groups are the Nuer, followed by the Shilluk. The Nilotic people in Uganda include the Luo peoples (Acholi, Lango, Alur, Adhola and Kumam), Ateker peoples (Iteso, Karamojong and Lango, who despite speaking Luo, have cultural Atekere origins), Sebei, and Kakwa.
In E. Africa, the Nilotes are often subdivided into 3 general groups:
The Plain Nilotes speak Maa languages & include the Maasai, Samburu, & Turkana peoples. The River Lake Nilotes include the Joluo (Kenyan Luo). The Highland Nilotes are subdivided into two groups, the Kalenjin & the Datog. Kalenjin: Elgeyo, Kipsigis, Marakwet, Nandi, Pokot, Sabaot, Terik & Tugen [Keiyo] Datog: mainly the Barabaig & small clusters of other Datog speakers.
#NiloticGates #eezzy #music 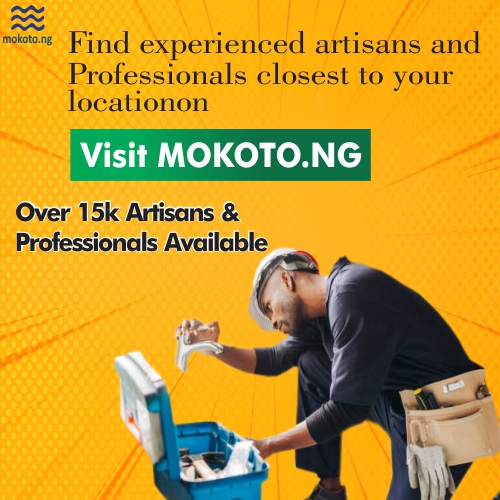 Want to be the first to know when new videos available? Subscribe to our weekly email newsletter. No spam!
Popular Posts